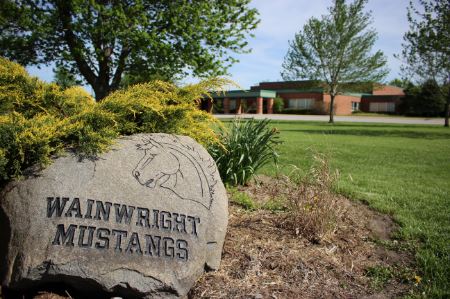 In 2015, Wainwright Middle School became part of TSC's one-to-one computer initiative in which every student utilizes his or or her own computing device.